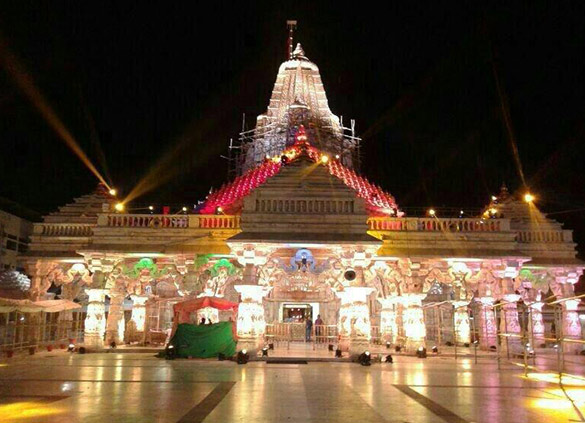 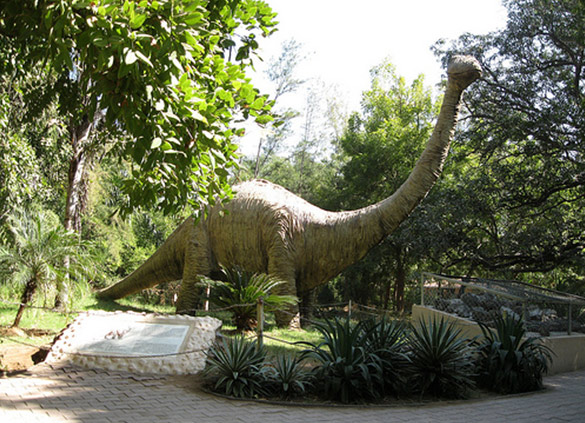 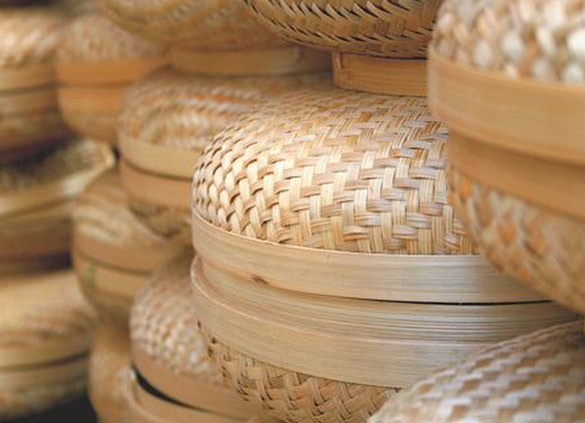 Gandhinagar is the capital of Gujarat and an important city of western India. Gandhinagar got its name from the great Indian freedom fighter Mahatma Gandhi and our state government has built Mahatma Mandir, a memorial centre. It reflects the lively moments of freedom struggle and also depicts replicas of Dandi-Kucha-Mitha-Satyagrah. Gandhinagar came into existence in 1960 when a separate state of Gujarat was created, partitioning Gujarat from Maharashtra. Gandhinagar lies on the west bank of the Sabarmati River which is about 32 kilometers from Ahmedabad. The commercial and cultural city of Gandhinagar is a well-planned city.

Gandhinagar of Gujarat is well connected through air, roads, and railways and provides a comfortable business center. Gandhinagar is the greenest city of India which has many multinational bigwig offices.

Gandhinagar in Gujarat is spread over 57 square kilometers of land and divided into 30 sectors. Each sector of the well designed and architecturally integrated city of Gandhinagar have their own shopping complexes, health centers, housing colonies and community center. You will find an extensive planting of trees by the governing bodies and large recreational areas along the river in the city. It gives the city of Gandhinagar a look of fresh and green garden atmosphere.