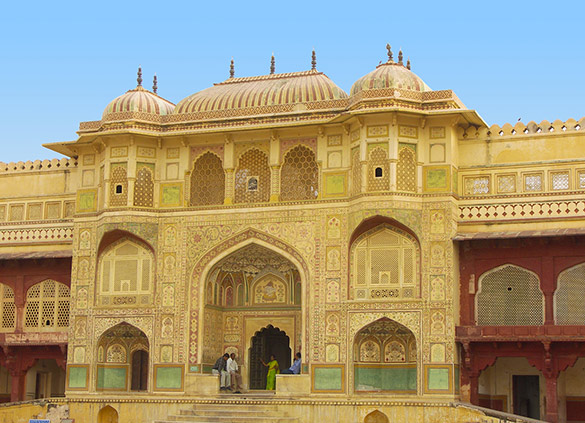 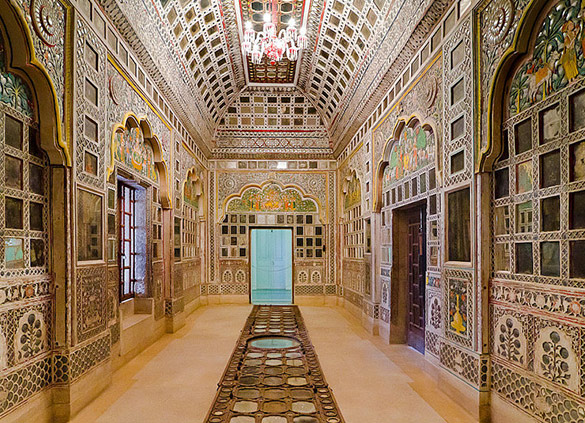 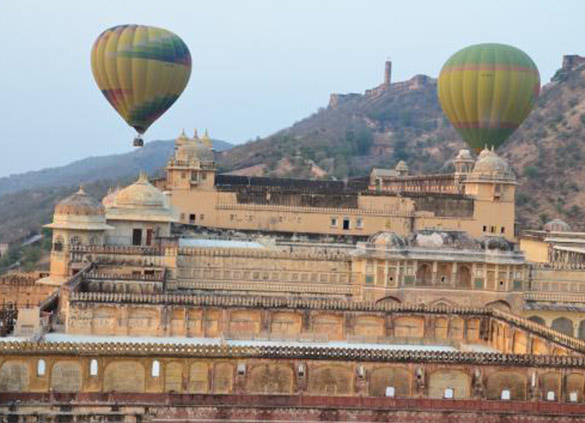 Jaipur is the commercial centre for most of the rural regions of Rajasthan, so you could come across typical Rajasthani men and women wearing turbans and ghagra-choli respectively during your stroll in the city. The cultural prosperity of Jaipur is visible in its local festivals and fairs.

To communicate, language is really important. Mewari is the primary language of Jaipur, yet Rajasthani, Hindi, and English are also common in the city.